Jeff Bezos and His Gen Z Song and Anthem

Here are the lyrics and song to “Bezos I”, frequently referred to as the “Jeff Bezos song.”

Jeff Bezos in this day and age is a household name. His accolades include businessman, inventor, and even a commercial astronaut. Not to mention he was the wealthiest man in the world from 2017-2021. Currently, he is the second richest individual after Elon Musk, who has a whopping $219 billion compared to Bezos’s $177 billion.

However, Bezos is best known for being the founder and former CEO of Amazon. Back in 2013, Bezos bought The Washington Post. In 2018, the Forbes wealth index called Bezos the richest man in modern history. It wouldn’t be until July 2021 that he stepped down as the CEO and became an executive chairman of the company. It was later in the same month that he would travel to space with his brother Mark.

Bezos and His Public Appearance

Some describe Bezos as a data-driven, brilliant, mysterious, cold-blooded corporate titan of industry. In the early 2000s, some described him as geeky and nerdy. It would not be until the 2010s that he changed his public persona to one that is more akin to an aggressive businessman. Wearing tailored clothing, working out, and eating better, Bezos caused Amazon to transform with him. Even back in the 1990s, he was seen as one who would not stop pushing Amazon to new heights, even at the expense of social welfare and charity.

Later in the late 2010s, his lack of donating his wealth has been an issue since at least 2016 and has caused him to have a more negative perception in the media. Occasionally, he also speaks out against critical claims alleged in articles about him. However, in 2020, Bezos pledged $10 billion to combat climate change, $100 million to food banks, and $2 billion to restructure food systems and conservation.

Currently, he is seen as a dominating figure in the business world. Even in pop culture, many describe him as a supervillain. In fact, there have been many comparisons made of him with the DC Comic supervillain and nemesis of Superman, Lex Luthor. It wasn’t until the comedian Bo Burnham created a hit special titled Inside that this really took off however.

This comedy special was about being trapped inside during the coronavirus pandemic. The comedy special is a series of songs and sketches that Burnham created while quarantined in his home. One of the hit songs is titled “Bezos I” where the song is about praising Bezos’ mission to become a tech oligarch, though it is done in a disingenuous way. Actually, there is a second Jeff Bezos song titled simply, “Bezos II” and is similar to the first where Bezos is made fun of.

By the beginning of 2022, the Jeff Bezos song went viral on the social media app TikTok. The audience, mainly Gen Z, used the song as an anti-capitalism and anti-Bezos anthem. They rallied against unfair working conditions in general, as well as Amazon workers having to deal with horrible working conditions. Many of these videos with the song went viral, such as one where an Amazon truck had to drive through floods. The video received over 10 million views in under a month. Another TikTok featured an Amazon Go store and it had over 7 million views in a single day.

The Jeff Bezos song speaks to the Gen Z crowd because the song itself sounds upbeat. Yet, it also has a melancholy ring to it. The song, coming from a comedy special during the global pandemic, resonated with much of that crowd. Plus, it captured how they felt about the current state of the world. Especially as many found themselves not able to leave their homes due to Covid-19. This led to high rates of poor mental health.

Are you interested in Jeff Bezos and looking for a new read? These are Under30CEO’s top book recommendations about Jeff Bezos, the man behind the crazy song. And, we have to do Amazon Affiliates in a Jeff Bezos post of course!

“Through interviews with Amazon employees, competitors, and observers, Brandt has deciphered how Bezos makes decisions. The story of Amazon’s ongoing evolution is a case study in how to reinvent an entire industry, and one that businesses today ignore at their peril.”

“Discover something beautiful in Zero to Hero, A biography book about Jeff Bezos. The book tells the story about Jeff, a man of remarkable creativity who is not afraid to dream big. Jeff is the second richest man in the world. He is the owner of Amazon, and he believes in taking risks and inventing yourself out of any situation.”

The Legend of Jeff Bezos

“Jeffrey Preston Jorgensen, known better as Jeff Bezos was born on January 12, 1964 in Albuquerque, New Mexico. He is the only child of Jacklyn (née Gise) and Ted Jorgensen. His roots lead us back to Texas where his ancestors used to live, and during the years they have gained a 25,000-acre of land near Cotulla.” 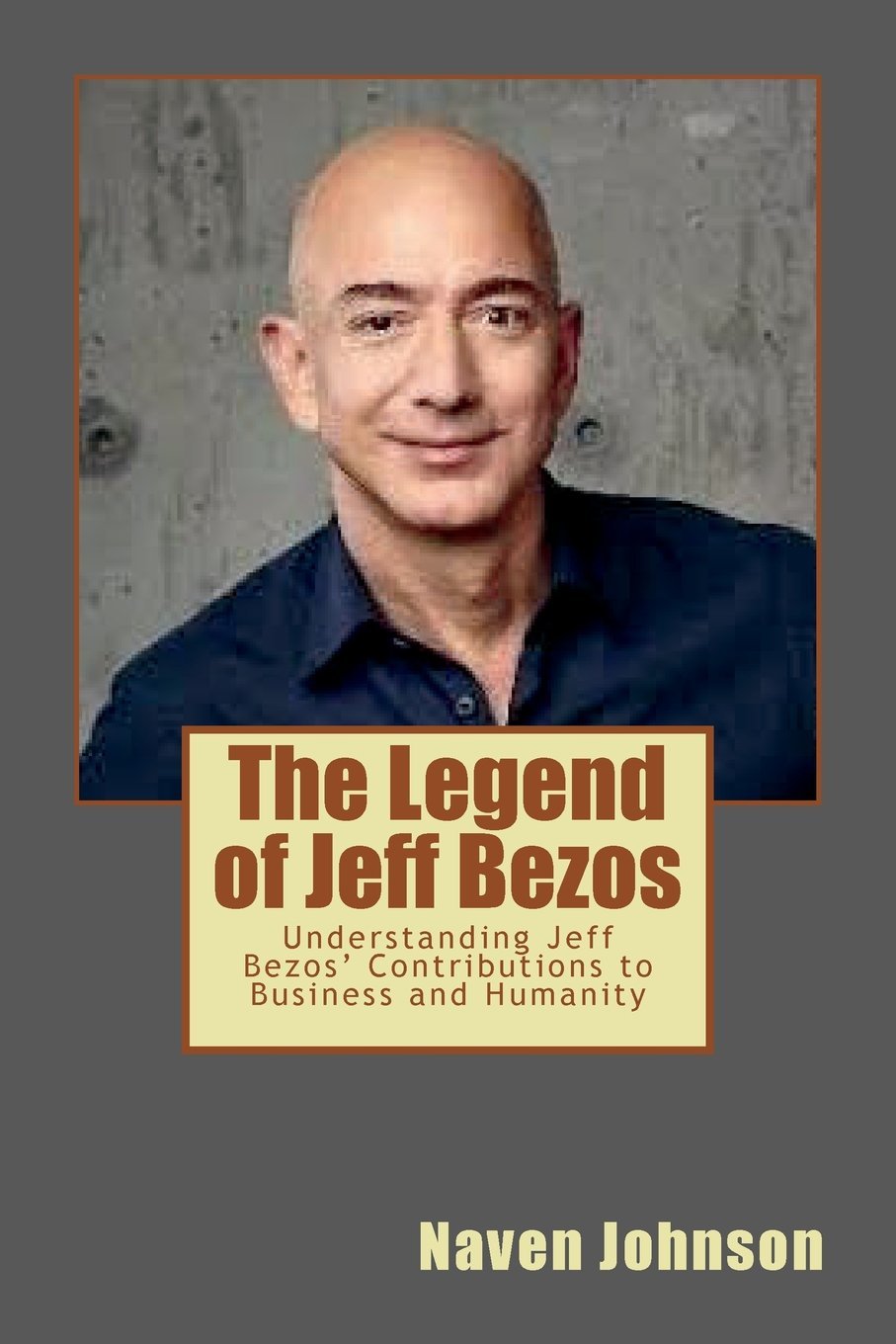 “Peppered with humorous and enlightening firsthand anecdotes with Jeff Bezos from the author’s career at Amazon, this revealing business guide is also filled with the valuable lessons that have served Jeff Bezos’ “everything store” so well—providing expert advice for aspiring entrepreneurs, CEOs, and investors.” 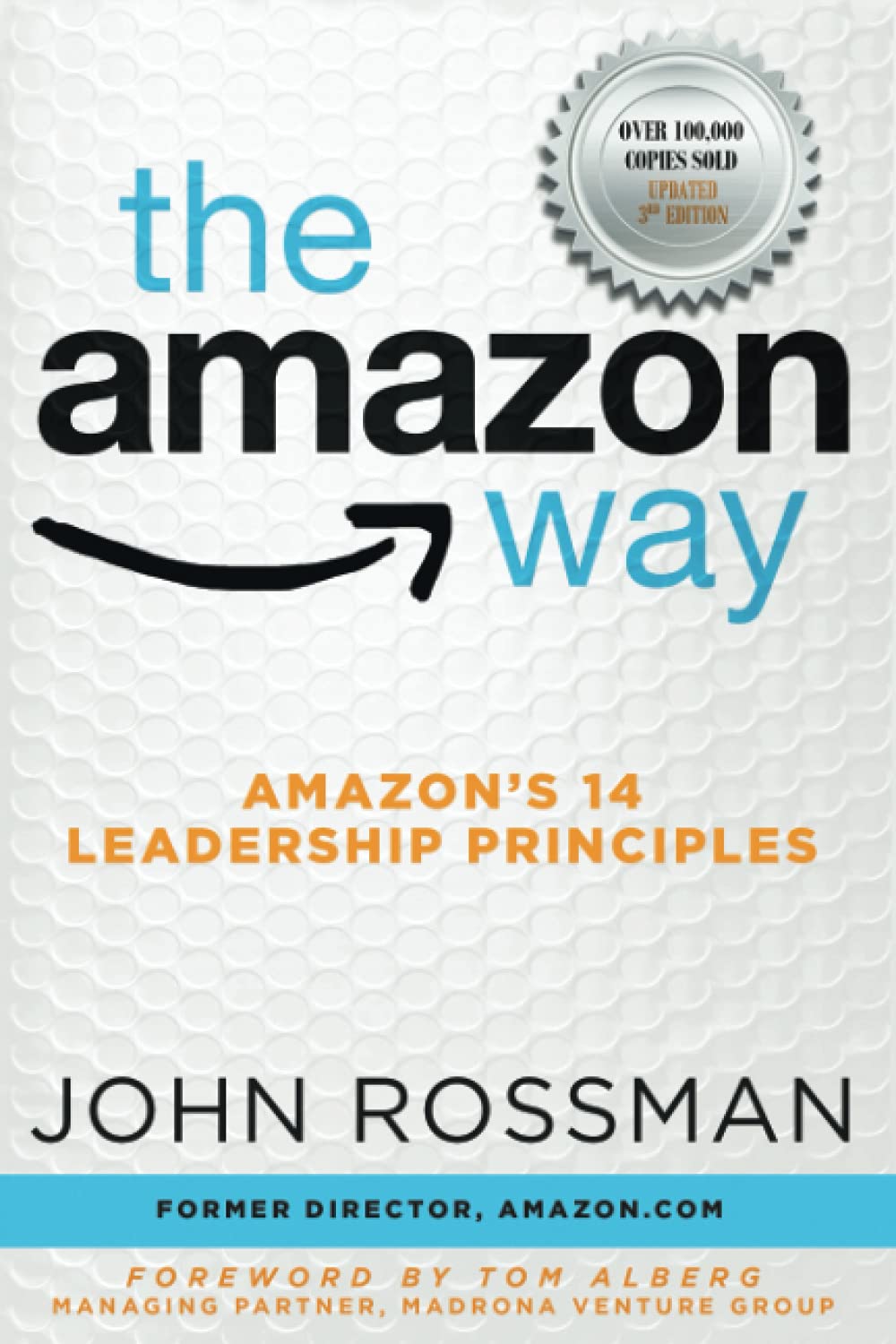 Jeff Bezos: The Force Behind the Brand

“All that so that you can find the elements inside you that could be the seed of success, achievement and greatness. The story of Bezos traces a path through his life as a youth and looks at his action and his achievements and deciphers the existence of his greatest achievement – Amazon – in a way that is reflective of his character, his intellect and his upbringing.” 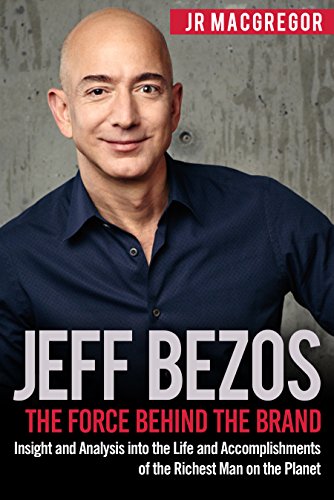 Benefits of Integrating an Email Analytics Tool into Your Business

4 Things to Consider Before Hiring a Ghostwriter

Hello! My name is Tristan Anderson and I live in Manhattan, Kansas. I enjoy being in nature and animals. I am also a huge geek who loves Star Wars and has a growing collection.